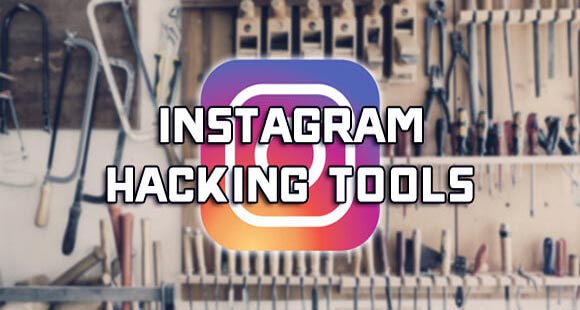 InstaRipper is an app that has lived up to its reputation to this day. The team behind has delivered with their code to help people get behind the walls of blockades placed by some profile owners. The app also enables you to deal with the overtly complicated security measures put in place by the team of Instagram to help you get back your account if you lose it. Now they are about to make the jump to open code systems with the release of their Linux edition of the app. This is excellent news for those who rely on Linux to run their systems. While not massively used as Windows and Apple OS, Linux is the third most popular operative system running on computers around the world. It grants an incredible amount of freedom to its users, but it also demands that you be tech-savvy to use it.

If you need to know about InstaRipper, we can tell you briefly about it. This app is the be-all, end-all alternative for Instagram users. The app has been programmed to do what was deemed impossible just a few years ago: it grants you back access to Instagram without complicated coding. InstaRipper works by using protocols of brute force attack with an add-on that is able to manage the login algorithm of Instagram that places blocks on the IP addresses that attempt multiple tries to enter an account. InstaRipper goes behind this protocol by running a different code at light speed while masking your IP address from the network of the site. You’ll get access in a matter of moments without making a fuss, and avoiding IP blocks.

InstaRipper is an app with a team that keeps up working its development at all moments. Not so long ago, they finally stopped using third-party VPNs to set their own servers to avoid detection. The app has gone through a number of revisions to increase the security on the user’s end. The programmers are always informed about the coding and changes that happen on Instagram to make sure their app delivers what it is offering. If you feel on the fence about it, you can check all the details about it on their website.

A word of advice, though: InstaRipper is not meant to be used as a hacking tool to invade the privacy of anyone. It would be best if you were mindful of the way you use it before installing it.